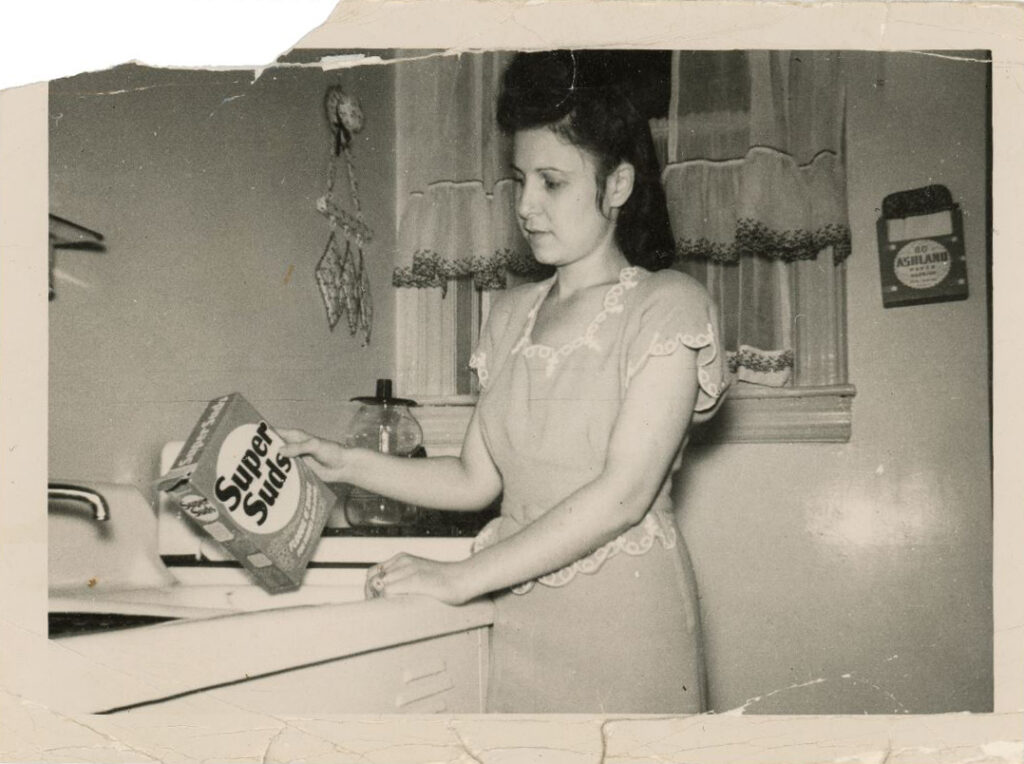 “Jennie Otranto slept on the same floors that she scrubbed clean. She was the Lord’s humble servant, too intimidated to ask her employer, the woman she called Reverend Mother, for a spare bedroom.” From The Shadow and the Ghost; photo courtesy of Christine Grimaldi.

Seize the Night
Ed Caesar, The New Yorker
A profile of Solomun, an Ibiza-based DJ who has been known to play sets up to 27 hours long.

20 Days in Mariupol
Mstyslav Chernov, AP News
What it’s like to bear witness as a journalist while also being hunted down.

What the Racist Massacre in Buffalo Stole From One Family
Troy Closson, The New York Times
“From my feet all the way up to my chest I felt her like a light in me,” said JoAnn 74, the last living sibling. “I told my niece, ‘I feel Stiny. Oh my god, she’s gone.’”

Noah Was Real
Amanda J. Crawford, The Boston Globe Magazine
How conspiracy theorists joined together after the Sandy Hook shooting, poisoned the public dialogue, and made survivors’ lives hell. And how two of those survivors fought back.

The Most Surveilled Place in America
Gaby Del Valle, The Verge
In the Arizona desert, billions of dollars’ worth of drones and other high-tech equipment don’t stop immigrants from entering the country, but do make their journey more dangerous.

“We Need to Take Away Children”
Caitlin Dickerson, The Atlantic
A deeply researched investigation into the Trump administration’s family-separation policy.

The Capitol Police and the Scars of Jan. 6
Susan Dominus and Luke Broadwater, The New York Times Magazine
A cinematic story about psychic and damage sustained by law enforcement during the Capitol Insurrection.

The Crypto Trap
Andy Greenberg, Wired
A takedown of a giant network of child-abuse videos showed that Bitcoin transactions are not really anonymous.

The Shadow and the Ghost
Christine Grimaldi, The Atavist
After her grandmother’s death, the author learned that, in the 1930s, she had been forced into unpaid labor by a Pentecostal preacher named Reverend Mother. Grimaldi investigated what happened to the woman she calls her “soul mate.”

Looking for Clarence Thomas
Mitchell S. Jackson, Esquire
How did the most powerful Black man in America go from speaking the language of the enslaved to holding a pivotal seat on a right-wing Supreme Court?

“There’s Never Been Anybody Like Him in the United States Senate”
Michael Kruse, Politico
“Infrastructure is spiritual,” says Rafael Warnock, the Georgia minister-lawmaker whose successful re-election bid bolstered Democratic control of the Senate.

New Orleans Battled Mass Incarceration. Then Came the Backlash Over Violent Crime.
Jamiles Lartey, The Marshall Project and NBC News
Residents, who see the damage inflicted by the criminal-justice system, want reform. But they also want their loved ones to stop getting killed.

True Grit
J.B. MacKinnon, The Atavist
The story of feral cattle in North Carolina that survived their island’s inundation during a Hurricane Dorian.

Mountain Time
Ben Mauk, The New York Times Magazine
Two men, whose “souls are close,” set out to build a 150-mile hiking trail through the Autonomous Kurdistan Region of Iraq.

When Covid Came for Provincetown
Maryn McKenna, Wired
“The partyers in Provincetown didn’t spread the virus; they, and their allies, controlled it. On the fly, they created a model for how a community can organize against a disease threat.”

Who’s Your People?
Julian Brave Noisecat, The Assembly
On the Lumbee fight for tribal recognition, and who gets counted as Native.

My Escape from the Taliban
Bushra Seddique, The Atlantic
A first-hand account, written on a laptop smuggled out of Afghanistan.

My Chances of Being a Mom Were Fading. Then Two Beautiful Lambs Came into My Life.
A.C. Shilton, Outside
The maternal instinct sometimes finds surprising outlets.

A U.S. murder suspect fled to Mexico. The Gringo Hunters were waiting.
Kevin Sieff, The Washington Post
Riding along with the police unit that tracks down American fugitives.

Monuments to the Unthinkable
Clint Smith, The Atlantic
Visiting Holocaust memorials in Germany, the author sought to understand what the United States could learn about remembering atrocities.

Inside Kyiv on the night of Ukraine’s stunning World Cup qualifier victory
Wright Thompson, ESPN
“There is no way to know how this war will end, or what will happen to this fierce Ukrainian unity, but on this night around the city of Kyiv, people gathered in little groups to see their nation try to win.”

The Battle for the Mural — and the Future of Belarus
Sarah A. Topol, The New York Times Magazine
How some playground graffiti in Minsk inspired a sustained resistance against the Lukashenko regime.

My Friend Goo
Deb Olin Unferth, The Paris Review
About a relationship with a goose, and mortality.

Social Media Was a C.E.O.’s Bullhorn, and How He Lured Women
Karen Weise, The New York Times
Dan Price’s abuse of women belied his benevolent-businessman image.

What Is a Cat’s Life Worth?
Sarah Zhang, The Atlantic
A moral inquiry that goes in surprising directions.