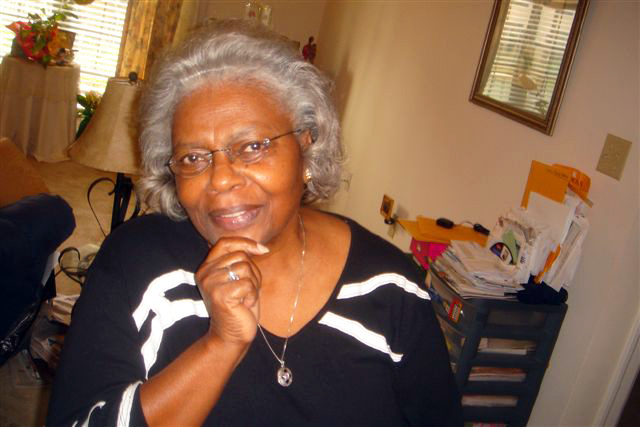 Althea Washington at her 55-plus community outside Houston. Photo by Barry Yeoman.

“Two years after Hurricane Katrina ravaged the Gulf Coast, AARP The Magazine sent investigative journalist Barry Yeoman to discover if any progress had been made in restoring the lives of older residents of the region. What he found was decidedly mixed.

“Government programs meant to ease the transition back to life before the levees broke were not working as they had been envisioned. And all the challenges of life in New Orleans before the hurricane” poverty, unequal housing and education, crime “were compounded by the disorganization that had followed the events of August and September 2005.

“This radio program, produced by Rachel McCarthy and reported by Yeoman, serves as a reminder of where the recovery stood in 2007. It brings us voices filled with courage and hope, voices of people still waiting for help the voices of Katrina.”