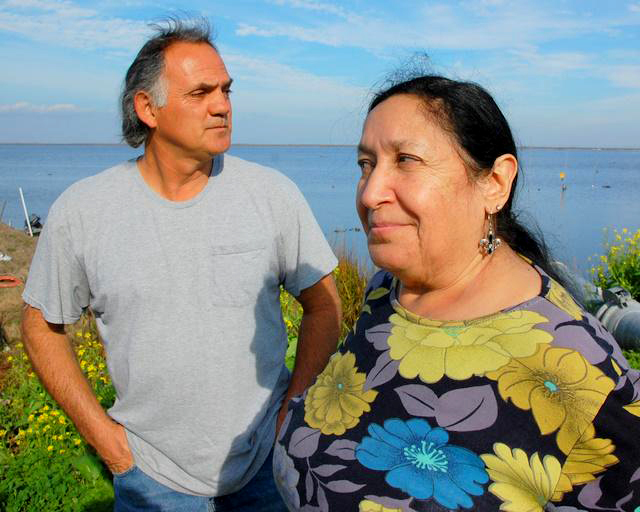 The 700-member Pointe-au-Chien indian tribe south of Houma, Louisiana was one of the first communities to take a direct hit from the BP oil spill. For them, the disaster is ongoing—and part of a larger threat to their ancestral home.