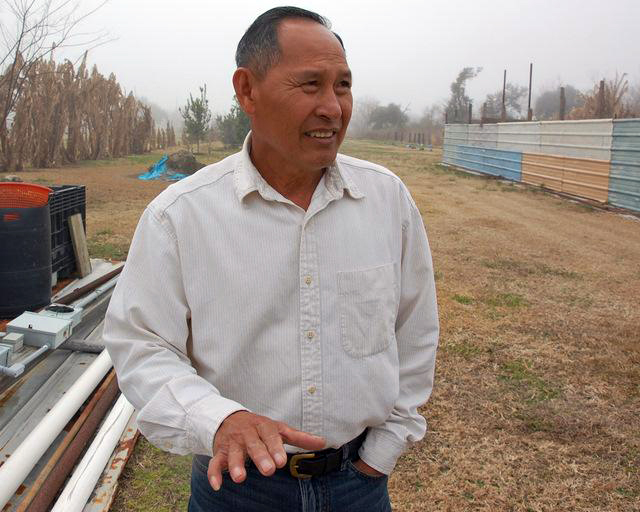 Kenneth Feinberg, the Boston attorney in charge of reviewing claims for the BP oil spill, says he expects to start paying interim and final claims later this month. But as Louisiana’s Vietnamese-American fishing community has learned, some losses are harder to quantify than others.