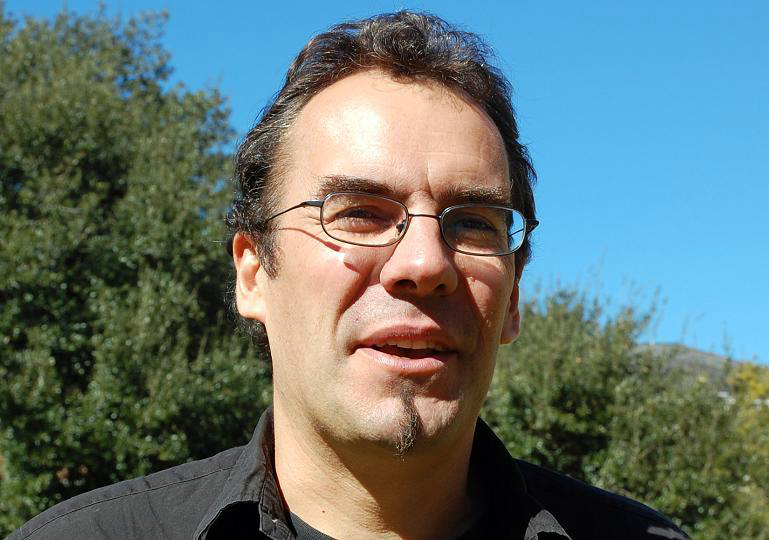 Most of us shudder to imagine the impact of another large oil spill in the Gulf of Mexico, and for good reason. A spill in future decades could have even more far-reaching consequences than the BP spill. The reason is the growing influence of global warming, explains Tulane University’s Torbjörn Törnqvist.