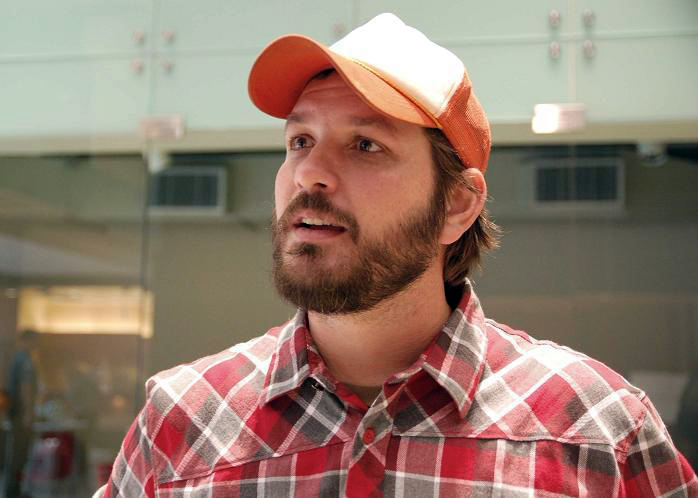 Drew Landry’s “BP Blues” helped focus attention on the plight of fishermen and oilfield workers after the Deepwater Horizon blowout. Now Landry is collaborating with bluesman Dr. John on a CD of environmental songs. A sampler will be released April 20, the one-year anniversary of the oil spill, during a New Orleans concert.