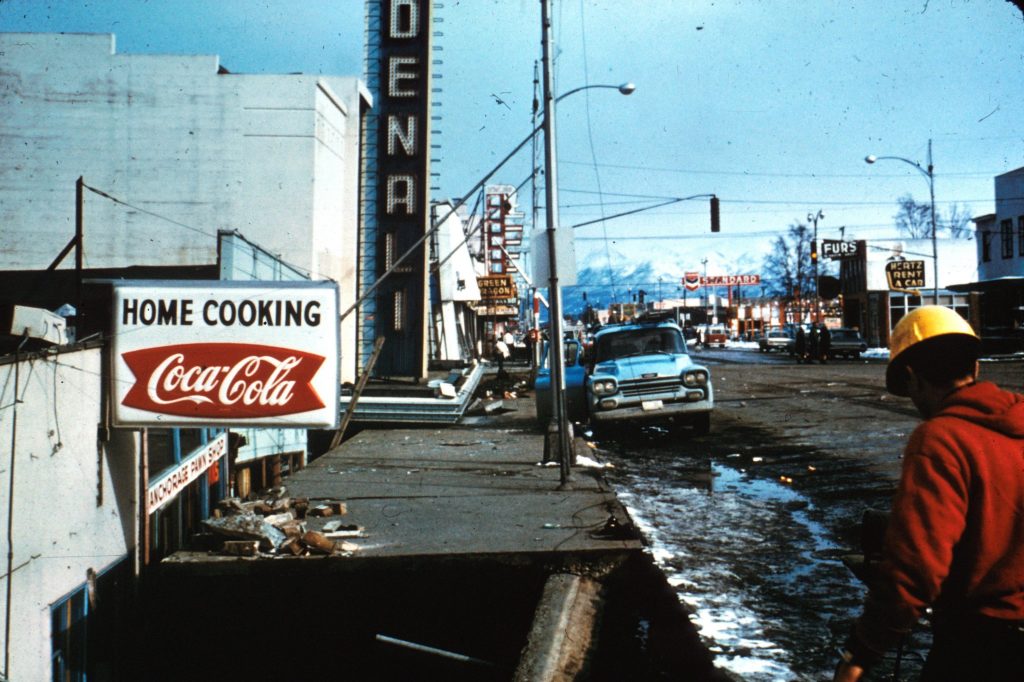 How Gillian Welch and David Rawlings Held Onto Optimism
Hanif Abdurraqib, The New York Times Magazine
Even during a catastrophe year, it’s possible to find creative energy, as this profile of a great songwriting duo shows.

Stuck in Central China on Coronavirus Lockdown and
Evacuation from China, Quarantine in the UK: A Covid-19 Dispatch
Lavender Au, New York Review of Books
The writer was locked down in Hubei Province and then quarantined in London. (Possible paywall.)

Inside the Nightmare Voyage of the Diamond Princess
Doug Bock Clark, GQ
Two weeks aboard an infected cruise ship.

Healing, Slowly, in Cookeville
Monic Ducton, Oxford American
As the author’s Tennessee town recovers from a tornado, it is dealing with a new disaster.

12 Minutes and a Life
Mitchell S. Jackson, Runner’s World
Ahmaud Arbery, killed while running in South Georgia, was more than a viral video.

What I Want to Know of Kindness
Devin Kelly, Longreads
A runner’s meditation on masculinity, suffering, and grace.

What I Learned When My Husband Got Coronavirus
Jessica Lustig, The New York Times Magazine
The pandemic, up close, in one household.

Deliverance
Lauren Markham, The Atavist
What happens after a seemingly telekinetic young woman is convicted of killing her daughter.

Miranda’s Rebellion
Stephanie McCrummen, The Washington Post
A complex profile of a 39-year-old Georgia woman trying to discern her own political worldview at a liminal moment.

What Didn’t Kill Her
Bernice L. McFadden, Longreads
The author’s mother survived numerous calamities only to face two existential threats at once.

This Is How You Live When the World Falls Apart
Jon Mooallem, The New York Times
As we are called to be our best selves, here are 100,000 role models: the residents of Anchorage after the 1964 quake.

My Mustache, My Self
Wesley Morris, The New York Times Magazine
A Covid mustache grown on a dare launches an exploration of the author’s Blackness.

A Friendship, a Pandemic, and a Death Beside the Highway
Basharat Peer, The New York Times
A photo of two young men, one cradling the other, leads the author to a village in India and “the first wave of coronavirus ‘refugees’ in the world.”

“The Pandemic is a Portal”
Arundhati Roy, Financial Times
Watching the crisis unfold in India and the United States, each with its separate ills.

The Dognapping of the Century
Olivia Rutigliano, Truly Adventurous
A Victorian true tale of poetry, romance, thuggery, and ransom.

Racism’s Hidden Toll
Robert Samuels, The Washington Post
An intimate look at George Floyd’s life through the lens of mental health and discrimination.

Stranger Than Fiction
Oscar Schwartz, The Atavist
Poet Steven Klett got a job at Falun Gong’s Epoch Times and learned the perils of clickbait and disinformation.

Their Son’s Heart Saved His Life. So He Rode 1,426 Miles to Meet Them.
A.C. Shilton, Bicycling
A story of organ donation and radical gratitude.

Persian Letters
Nilo Tabrizy, n+1
Communicating secretly, the Iranian-born author and her “twin flame” in Iran construct a visceral picture of the protests across that country, and the brutal crackdown.

To Run My Best Marathon at Age 44, I Had to Outrun My Past
Nicholas Thompson, Wired
On mortality and perseverance.

My Instagram
Dayna Tortorici, n+1
A meditation on social media as the “nth circle of hell where we all die immediately of a Brazilian butt lift, over and over again.”

The Accusation
Sarah Viren, The New York Times Magazine
What happens when a false harassment charge seems to barrel out of nowhere.

Trying to Parent My Black Teenagers Through Protest and Pandemic
Carvell Wallace, The New York Times Magazine
It’s a balance between existential dread and burritos.

Voices from the Fight
The staff of The Washington Post
An oral history of the four-year movement to prevent President Trump’s reelection.