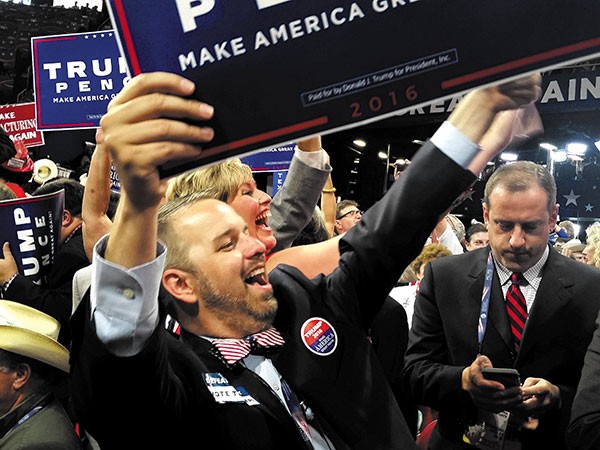 RNC Day 2: “Hillary Is a Foreign Agent of the Communist Chinese!”

RNC Day 3: “Close Your Eyes and Take Some Soothing Breaths”

RNC Day 4: “Eat and Drink Them Out of Publication”